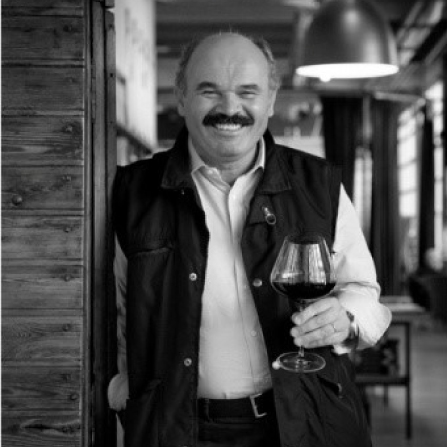 Visionary and Innovative on the field of Enogastronomy. 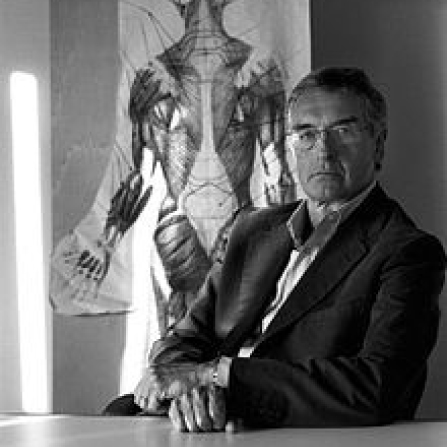 Since 1972 the company is specialized in protective gears for extreme wheel-sports. “We have to intervene in the millisecond, in the blink of an eye…to save lives”. He started from scratch at 20 years old.

In anticipation of NASA’s missions, Dainese has teamed up with MIT to pressurize austronauts without the usual bulky spacesuits. 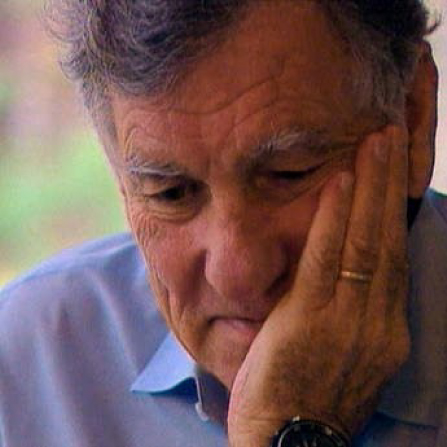 Economist of the World Bank, together with his wife, Michaela, became famous for discovering a treatment using Lorenzo’s Oil, for their son’s (Lorenzo) incurable illness (adrenoleucodistrophy). 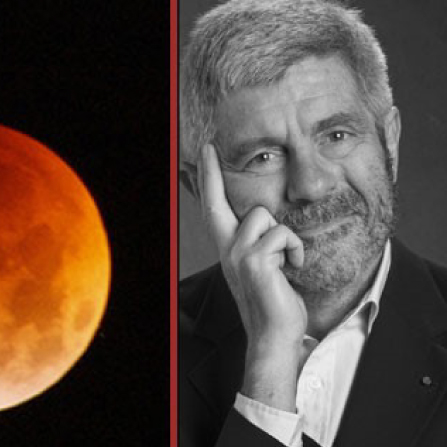 He stated that we know only 4% of the Universe, while the remaining 96% are “dark matter and dark energy”!

He teaches us how we can learn to “see”…instead of “watching”. 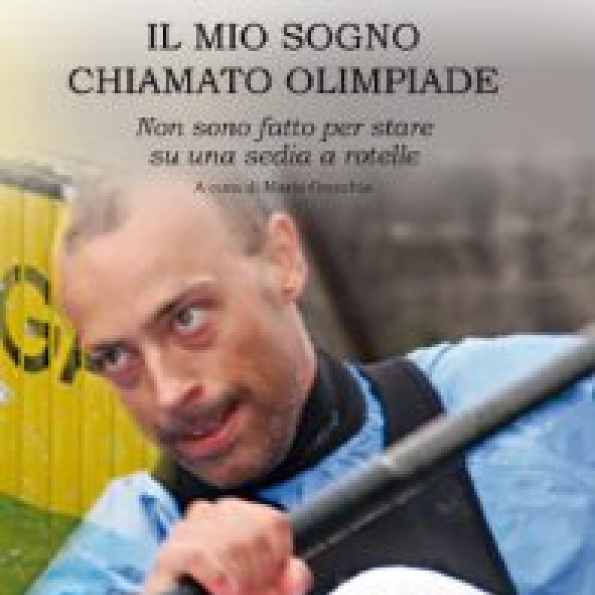 Affected by adrenoleucodistrophy and another rare endocryne pathology, he takes “Lorenzo’s Oil” not only to survive, but especially to dream.

He rely to the power of the mind to overcome obstacles and his genetic disease. 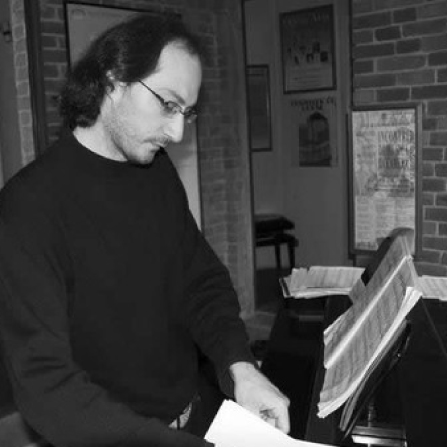 He fighted to fulfill his dream to became a pianist and conductor.
He plays piano and conducts internationally. 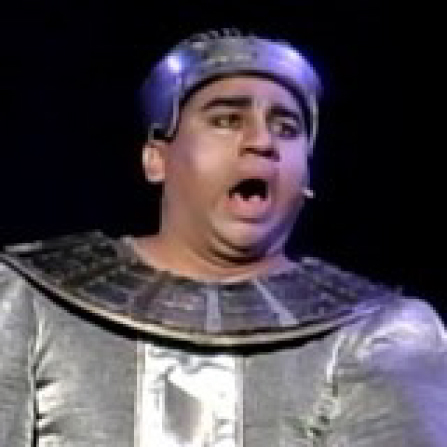 He has an amazing voice and has been invited to perform internationally. He fought whith his asthma to become a tenor.

She taught literature at the high school and she has been carried out an intense activity as a writer, initially of children’s books, then mostly novels.

She has been awarded many times. 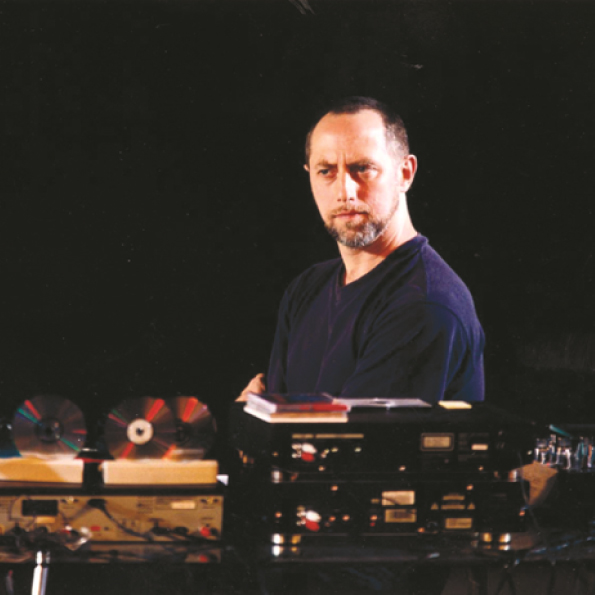 When he was 16 years old he saw the Kubrik’s movie “2001: Space Odissey”, that opened him to the world of the sounds. He has become an expert on scenofony (scenofono: term invented by him).

He works with the famous italian writer Alessandro Baricco and film makers in Italy and abroad.

Go to the Book
Professional Dreamers: